Why it's vital to use silage inoculants 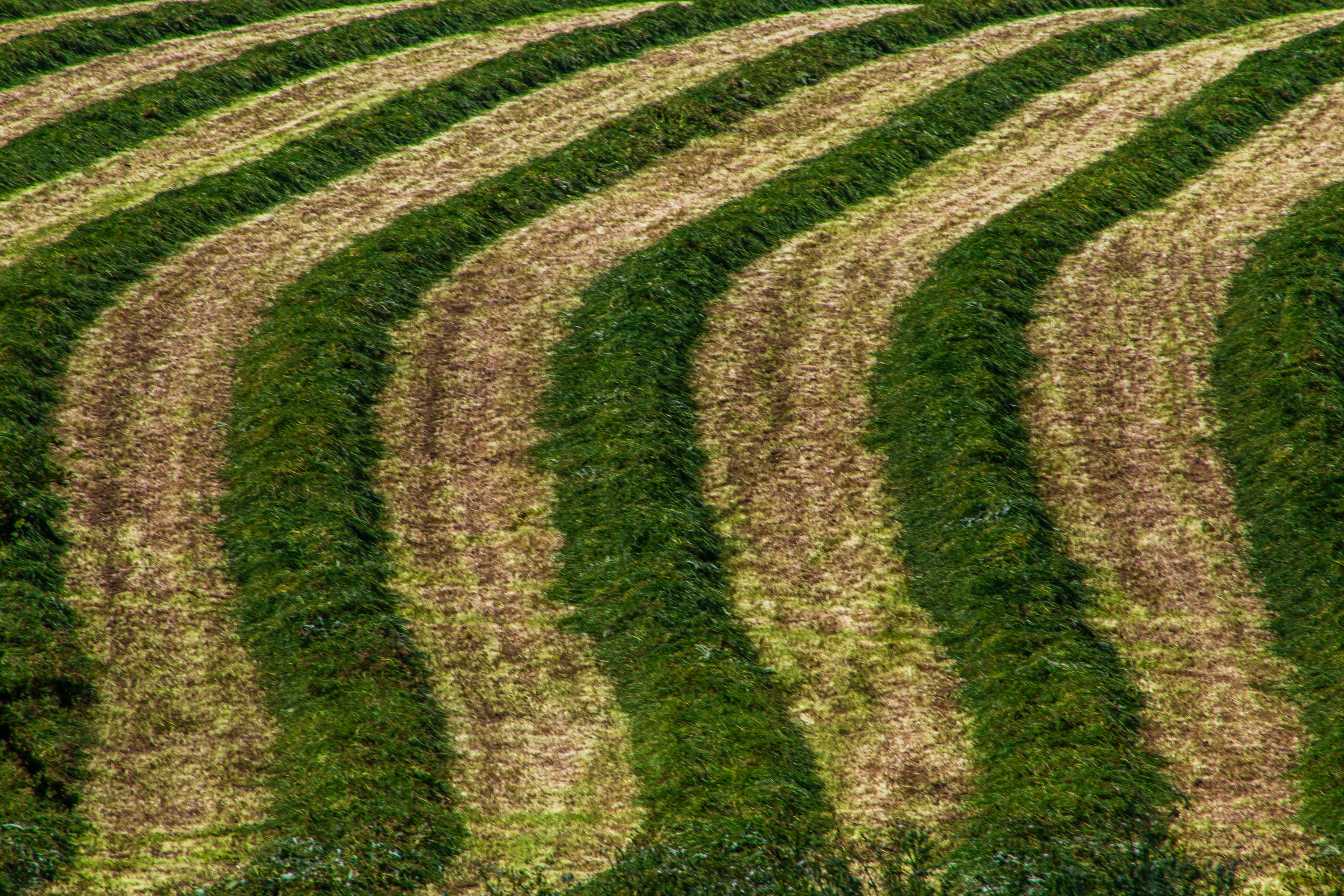 As soon as a forage crop is cut its quality will begin to decline, reducing both its dry matter and feed quality. You cannot eliminate these losses, but you can reduce them by observing best practice silage-making.

Procedures like good clamp consolidation and sealing require careful attention to detail. At the same time, it’s also important to use a proven bacterial inoculant as a vital part of ensiling (or forage conservation).

The Ecosyl inoculant treats forage with ‘good’ Lactobacillus plantarum MTD/1 bacteria, which has been carefully selected because of its proven efficacy over a wide range of crops and conditions, and because it is highly efficient at fermentation.

During this fermentation process, beneficial lactic acid is produced which rapidly reduces the forage pH. Lowering the pH ‘pickles’ the forage by inhibiting natural plant enzymes and undesirable microorganisms, such as enterobacteria and clostridia, which would otherwise degrade the nutritional value of the crop.

Research shows a much faster pH fall with Ecosyl than without it (see Figure 1). This is important as it prevents undesirable microorganisms from becoming established. In trials, dry matter losses in silage made with Ecosyl have been roughly halved (see Figure 2).

By contrast, if silage is made without an additive, fermentation is driven by whatever bacteria are naturally present on the forage – good ones and bad ones – so it is left to chance. If the wrong types dominate the initial fermentation, the pH will fall slowly, allowing undesirable microorganisms to continue feeding on forage nutrients for longer, leading to greater losses.

Also, less efficient fermentations produce weaker acids and alcohols, which means the pH may not fall low enough and may be too slow.

A lot of dry matter and energy is also wasted in the production of these weaker acids and alcohols, and some of them reduce silage palatability, so animals want to eat less of it.

As well as conserving more dry matter, using Ecosyl has been shown to boost silage metabolisable energy by 0.6 MJ/kgDM

Most important of all, silage made with Ecosyl has produced improved animal performance.

Across a range of forages in 16 international independent trials, milk yield was improved by an average of an extra 1.2 litres fat corrected milk per cow per day.  Similarly, in 19 beef trials, production increased by 10.5 % in animals fed Ecosyl-treated silages.

Unfortunately, no matter how efficient the fermentation, it cannot inhibit all microorganisms.

Certain yeasts can survive in low pH conditions and feed on lactic acid when exposed to air. This reduces the silage’s dry matter and energy through the production of carbon dioxide and the release of heat in the process of aerobic spoilage. This is a particular problem in higher percentage dry matter forages that are more difficult to consolidate.

As the yeasts use up lactic acid, the pH rises again allowing other undesirable fungi to grow. Other consequences include reduced palatability and potentially production of mycotoxins.

Farmers have little control over the number of yeasts on the crop, but what is possible is to limit their growth on the silage.

As well as practices such as consolidating and sealing clamps well where heating is a concern, a dual-acting inoculant can help.

Ecocool has been shown to both reduce yeast levels and keep silage cool and stable for more than 10 days (see Figure 3) when exposed to air.

Ensiling and animal performance benefits seen from Ecosyl and MTD/1

Figure 1.  Speed of pH fall in untreated silage and silage preserved with Ecosyl 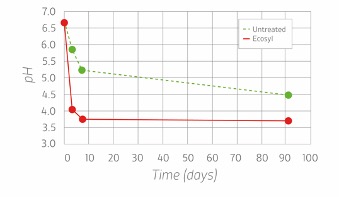 Figure 3.  The benefit of Ecocool for keeping maize cool (37% DM)